The popular TV show "Ghost Hunters" filmed at Overbrook on several occasions. While the show itself, in my opinion is stupid, its cool to see our local hangout on TV. They make the place out to be more haunted and scarier than it really is. While on a trip to Overbrook with VacantNJ, he noticed this on the floor where they filmed their halloween special. While it was posted on the message boards for The Ghost Hunters and the members called the documents fake, We know the truth.

Ghost Hunters are a bunch of fakes!

You can decide for Yourself. 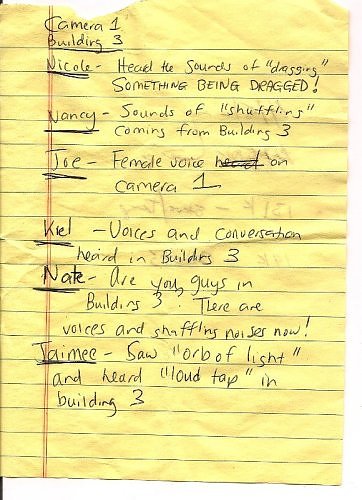 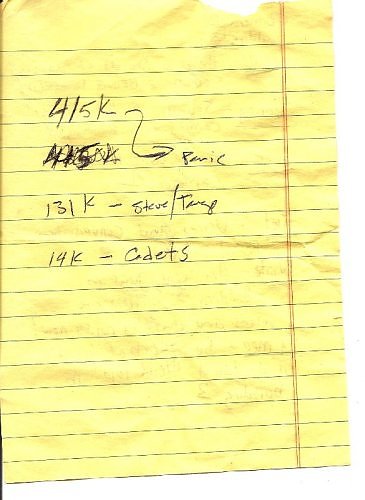 EsseXploreR replied the topic: #1 10 years 2 months ago
Well Justin would have no reason to lie, so I'm going to say the scrips are real. Every time somebody mentions ghost hunters being at Overbrook I tell them about this and they are always disappointed haha.
Read More...